I’m afraid this post will be rather short, but there will be no obscene gestures, I promise.

For several years, Middle has suffered extreme jealousy whenever one of his friends received a “cool” injury.  Skateboard injuries—usually broken wrists—were most desirable during the elementary school years.  Once Middle had a spectacular longboarding accident, and as I was patching him up, he began sniffling.  Thinking the medicine I was using was stinging, I tried to comfort him.  His response to me was, “Oh, Mom, nothing’s even broken!”  On another occasion, he complained of his horrible, boring life.  Frustrated and somewhat infuriated, I asked him what was so terrible about his life, and his answer was that he had never even been to an emergency room!

Rock climbing, caving, surfing, whitewater rafting, football, Middle has sampled a few adventure sports, but he always comes out unscathed.  He is known for devising schemes that put him in harm’s way.  Consider the zipline he tried to make from his second-story window to the street in front of the house.  Most frightening, he jumped from a beach house balcony into the pool when all the adults were out for a walk!  Even wrestling with Big leaves him unharmed, but last night, with an aggressive basketball rebound Middle finally scored his desired result.  “Mom, I heard my finger pop,” he beamed.  After an examination by the Mister and Big, we concluded it was a sprain, and that ibuprofen and ice were all that was needed.  Sulkily, Middle hit the shower and the hay. 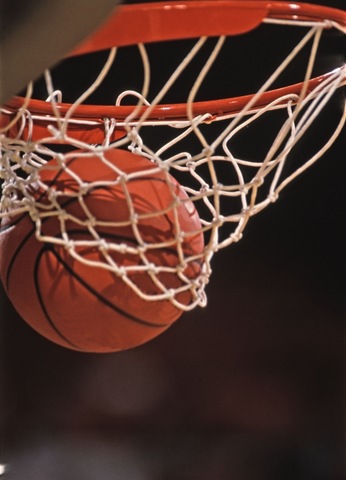 This morning, however, Middle’s finger was swollen immensely, and thus began the day—to the pediatrician who sent us to the radiologist who confirmed there was a break and sent us back to the pediatrician to set it.  Upon seeing his x-rays and learning it was a rather serious break that required a careful set so as not to stunt the finger’s growth, Middle was elated—he was eager to return to school, for heaven’s sake!  After all, if it wasn’t such a cool status symbol, it would probably hurt a little.

After dinner tonight, I asked Middle if he would be able to carry out the garbage for me, or if he was in pain.  He gave me a slight look of disgust, saying, “Gee, Mom, it’s just a broken finger.”  Oh.  Right.