Snow time! ( with special thanks to LL Bean, Pendleton, and Land’s End)

Much of the East Coast and Midwest has suffered relentless snowfall for most of the winter, but in our little corner of the South, snow is rare and still celebrated.  Our street is steep and shady, so a city crew closed it sometime in the wee hours. 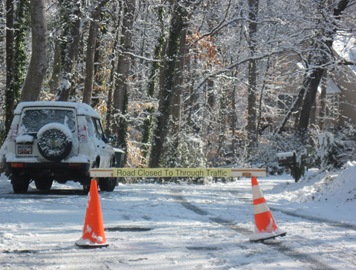 We tend to get lots of ice, which is beautiful for about half an hour—then the power lines and tree limbs start breaking.  Anyhow, last night we had real snow—snowman snow—and it is beautiful! 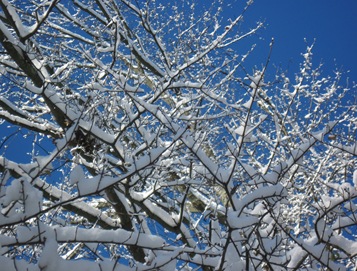 This morning I pulled on my LL Bean Norwegian sweater (circa 1988), my red LL Bean snow boots (bought in 2006 for a school field trip to Washington, DC), my Pendleton scarf (circa 1984), and my Lands End cap and turtleneck (also mid1980s vintage).  Then, we all went out to play in the snow. 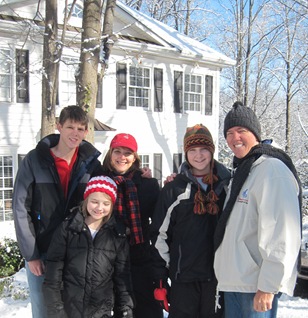 Big, Middle, and Little slid down our driveway and hurled snowballs at one another. 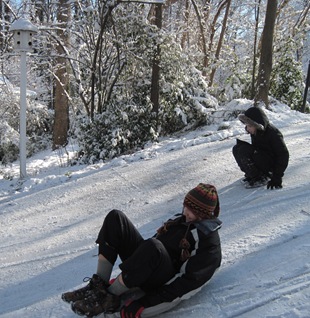 Maid Marian had a spring in her step as she bounded through the white stuff. 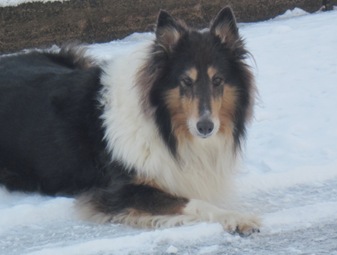 The Mister and I chatted with the neighbors, and then the Mister made snow cream, a delight for the children.

The sun is out now, and I imagine that most of the snow will be gone by evening, leaving slush to refreeze.  For everyone dealing with much more serious and inconvenient winter weather, be careful. 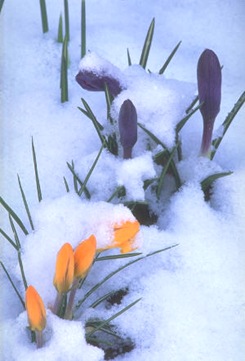