A taste of Peru

For such a poor country, Peru has a diverse and delicious national cuisine that draws both from the Indian or Quechuan culture of the Andes and from the continental culture of Spain.  Its location below the Equator provides a lengthy growing season for grains and vegetables in the plains and fruits in the jungle.  Our group was fed by the three women who worked at the mission where we stayed, and they provided a variety of Peruvian dishes for us to sample. 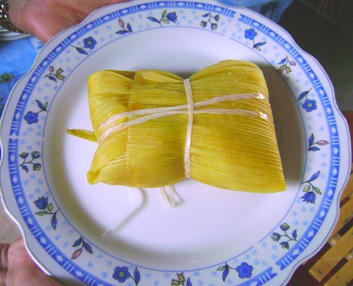 Breakfasts were generally a corn mush with bits of olive and hard-boiled egg hidden inside and wrapped in corn husk.  It was a little like polenta or grits.  Every breakfast was accompanied by fresh mango and watermelon.  The fruit was really unbelievably good.  I am not a huge mango fan, but these were incredible.  Many of us gringos grew addicted to peanut butter & mango sandwiches.  Every watermelon was like the best melon of the summer. 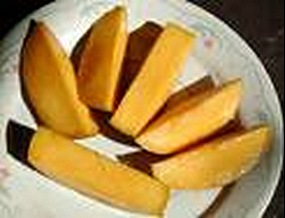 Chicken and rice were the dinner staples, although a far cry from the comfort-food version we often serve in the South.  This was arroz con pollo with a kick, and, the kick most likely came from the extremely fresh chickens, which were still clucking at breakfast.  One evening we had cuy, or guinea pig, which is a delicacy in Peru. 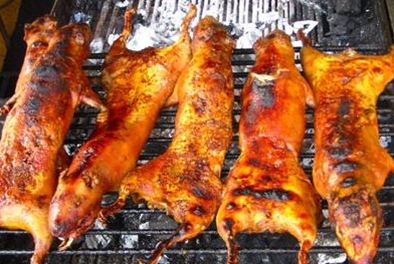 When cuy (pronounced coo-ey) is served in a traditional household, the oldest son is served the head.  Let me just say that I enjoy being a girl.  Goat is another popular entree in Peru, although among the poor, all meats and poultry are considered rare and special treats.
Bowls of whole avocados and platters of sliced tomatoes were also served daily! Lettuce salads are lightly tossed with an indescribable lemony dressing. 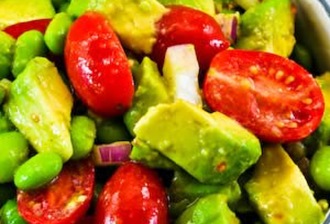 We also had the pleasure of enjoying several meals in Lima, where the influence of Spain is evident.  Ceviche is everywhere along with delicious seafood fried, grilled, and steamed. 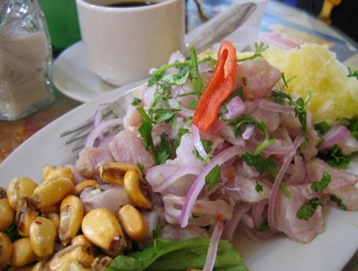 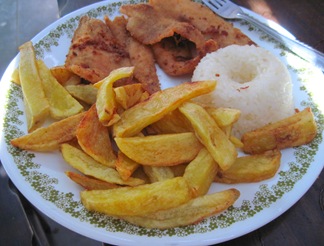 Bakeries line the streets of Lima, and the pastries are delicious when accompanied by a cup of Peruvian coffee.  Orejitas (or elephant ears) were our favorite.  Apricot-filled horns were tasty, too. 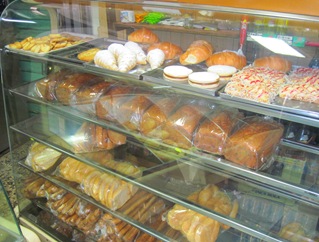 Rosa limonada is a popular non-alcoholic drink.  Order only when you are sure the restaurant is serving ice made from purified water.

So, there you have it—the briefest culinary tour of a country that, although poor in many ways, celebrates its cuisine and warm hospitality.
Labels: ceviche cuy limonada Peruvian cuisine travel