Ode to the Onion 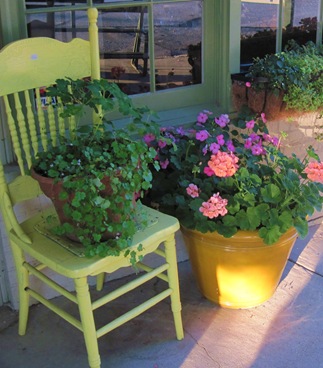 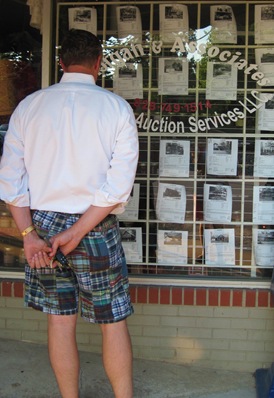 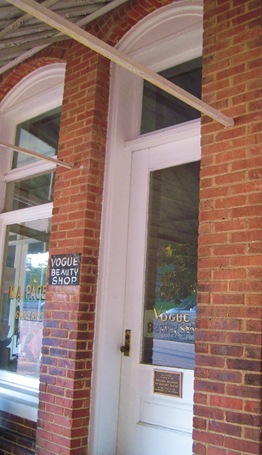 I loved these arched windows.  Most of the town’s buildings are designated historic sites.
We were eager to re-visit a restaurant we had enjoyed a few weeks ago, with friends and two of our children, for an early Father’s Day dinner.  It’s called The Purple Onion, located in Saluda, North Carolina.  Specializing in  organic, locally sourced, and sustainably harvested produce, seafood, and beef, The Purple Onion offers a casual atmosphere with lots of outdoor tables.  Near the covered patio area is a natural mountain spring, surrounded by fern and cress and other native plants. 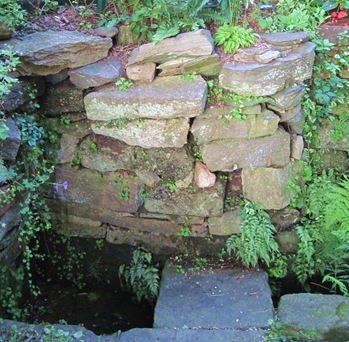 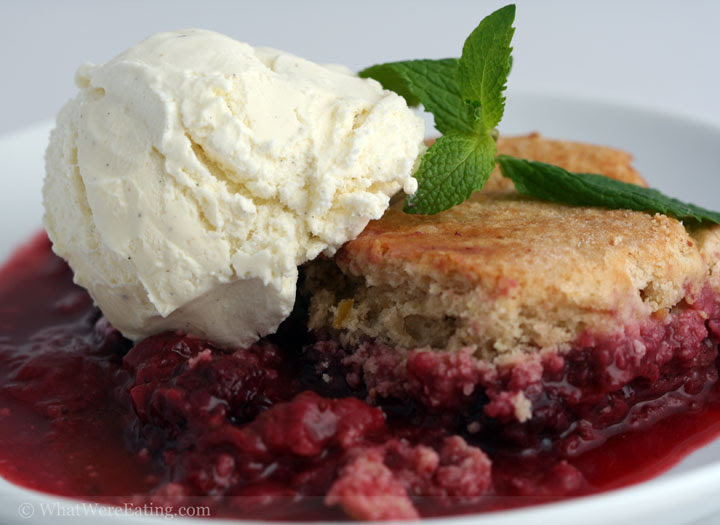 The Carolina Special painted by Howard Fogg.  The Special ran from Charleston, SC, to Cincinnati, OH, crossing the 5.3 /100 Saluda grade.
The first passenger train to climb Saluda arrived on July 4, 1879.  Soon, some eight passenger trains a day steamed into the tiny depot, occasionally bringing such notable writers and artists as Zelda and F. Scott Fitzgerald and Dorothy Dix, who found Saluda a restful haven. 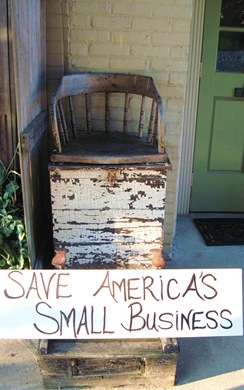 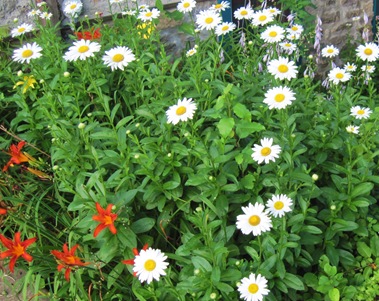