It’s Not too Late

Here in the United States of America, it is, of course, the first Tuesday in November.  Election Day.  I hope that you have registered, educated yourself, and plan to vote.  It’s a responsibility the Mister and I take quite seriously. 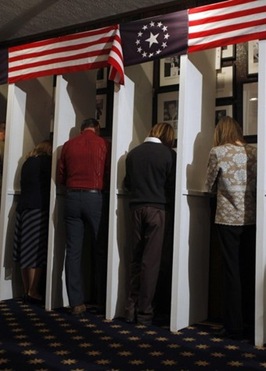 Citizens of Dixville Notch, New Hampshire, are the First in the Nation to vote in each Presidential Primary.  Their ballots are completed at the Balsams Resort, where the Mister and I honeymooned.

If you’ve not had time to be informed, then I would respectfully ask that you consider voting only in those races that you feel confident in your choice of candidate.  Every race matters, and many argue that the local races matter the most.  Wild guesses don’t cut it.  The candidate elected to dog catcher today may be running for governor in eight or ten years because he or she was able to get a foot in the door in a small, seemingly insignificant, local race. 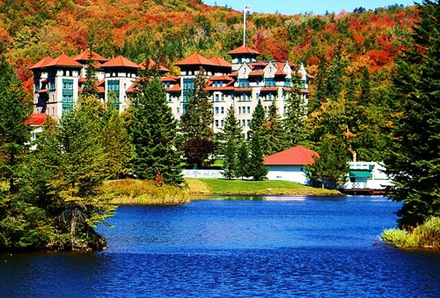 The Balsams in Autumn.

If they were still with us, my staunch Republican grandfathers would be raising their eyebrows and wagging their fingers as I’m crossing party lines more than I ever have.

For a quick look at the races in your district, take a look at Vote 411, a site sponsored by the League of Women Voters, a group of which I’m neither a member nor a particular fan.  Nevertheless, Vote 411 offers a complete ballot for every U.S. Congressional District in the country, including local municipal races.

The Mister and I have done our homework.  I hope you’ve done yours, as well.