As I mentioned a few posts ago, I’ve gone back to work.  Full-time.  In a real office.  Doing something I like.  There are many pluses—obviously a paycheck is nice.  I have my own office, and apart from the usefulness of having a place to do work, it also affords a place to decorate and make welcoming for volunteers.  And, of course, I’ve been able to add to my wardrobe a bit, too. 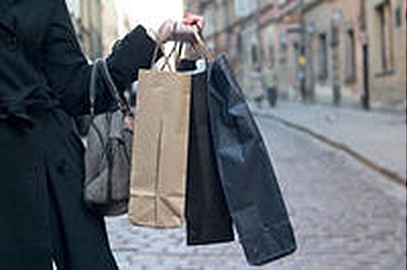 So far, the negatives are traveling in a rental car for four days of training in a rather unattractive location led by a rather uninspired presenter.  And, as one might expect, there’s been a little bit of office drama for the new “girl.” 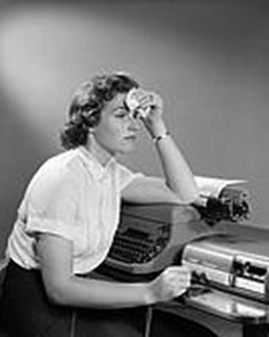 I think I mentioned that I hadn’t worked full-time for 17 years, and to be honest, I’d forgotten how women sometimes treat other women in the workplace.  It pains me to say that—it really does.  But being almost (gulp) 50 makes it all a bit easier to swallow.

You see, this little anecdote sums up well the perils of messing with “an old dog.”  Regrettably, I could not find any attribution for this tale, although it has been published multiple times.

One day an old Collie starts chasing rabbits and before long, discovers that she’s far from home. Wandering about, she notices a panther heading rapidly in her direction.

The old Collie notices some bones on the ground close by, and she immediately settles down to chew on the bones with her back to the approaching cat. Just as the panther is about to leap, the old Collie exclaims loudly, ‘Wow, that was one delicious panther! I wonder, if there are any more around here?’

Hearing this, the young panther halts his attack and slinks away into the trees. 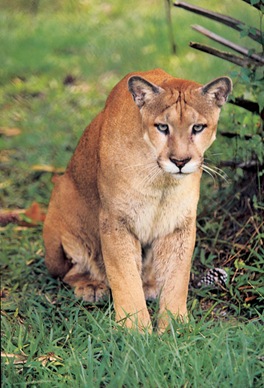 ‘Whew!’ says the panther, ‘That was close! That old dog nearly had me!’

Meanwhile, a squirrel who had been watching the whole scene from a nearby tree, figures he can put this knowledge to good use and trade it for protection from the panther. So, off he goes. 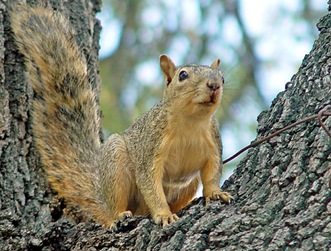 The young panther is furious at being made a fool of and says, ‘Here, squirrel, hop on my back and see what’s going to happen to that canine!

Now, the old Collie sees the panther coming with the squirrel on his back and thinks, ‘What am I going to do now?’, but instead of running, the dog sits down with her back to her attackers, pretending she hasn’t seen them yet, and just when they get close enough to hear, the old Collie says…

‘Where’s that squirrel? I sent him off an hour ago to bring me another panther!

Let’s just say I’ve identified the panther and the squirrel, and wisdom, skill, and kindness will prevail.

Is not wisdom found among the aged?  Does not long life bring understanding?  Job 12:12

Have you ever encountered workplace drama?