A Thing or Two

There's no denying it now.  In one week--one week!--I will turn 50.  No matter what kind of care I have or haven't taken of myself, no matter how strong or weak the gene pool from which I sprang, I think it's safe to say I've reached midlife.  Really.  I just don't see myself going on past 100. 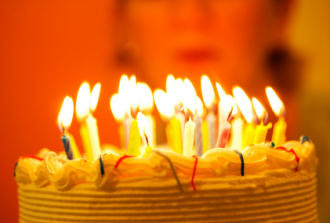 And yet, I still have some dreams and goals to accomplish, which means the next 20 or 30 years are chock full of potential.  The bad news, of course, is that as we age (oh, yes, it pains me to say it), certain things decline or diminish.  Memory, for instance.

In 50 years, I've learned a thing or two.  And my intent is to write some of those tidbits down this week.  I want to be able to re-read them in case I can't remember them later.  If any of them are of help to you, dear readers, then so much the better.  For those of you in the "ohmygosh I can't even imagine turning (shudder) 50" camp, let me just say neither could I.  For those of you who have blazed the trail already, I offer a million thanks for your generosity in sharing a slice of your journey.  And now, a thing or two. 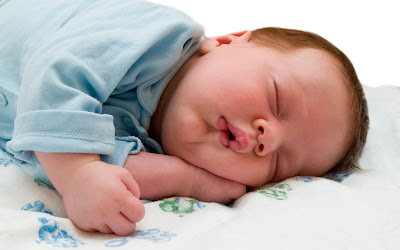 An hour of sleep before midnight is worth two afterward.  The corollary of this is that a productive hour before 7 am is worth two later in the day.

Expensive hair products, on the other hand, are usually really better. 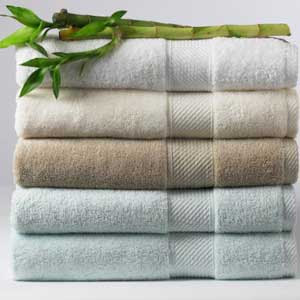 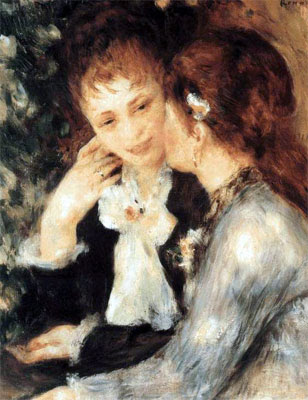 Most people, including your spouse most of the time, usually just want to hear the bullet points.  Only one or two dear friends want the whole narrative. 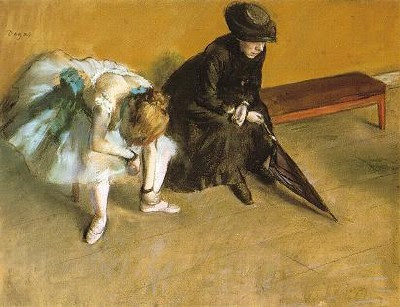 Expecting someone, especially a man, to read your mind is an unrealistic expectation.  To pout or punish him when he is unable to do the impossible sets up a most unsatisfying cycle of disappointment.  Communicating clearly and kindly will enhance your relationship far more.

No one can remember everyone's name.  Avoid the awkwardness.  Apologize for forgetting a name, and re-introduce yourself right away.