Skip to main content
Labels
January 19, 2012
You might remember that I wrote about a new editorial job here. Yes, I like it. I like it a lot. The first few weeks my brain hurt at the end of every day. I told the Mister it was like waking up and going to an office and doing the Sunday New York Times crossword puzzle every day. Challenging. Enriching. But, difficult. The option to quit puzzling or set it aside was not forthcoming. New day, new puzzle.

My writing background is mostly print. I remember walking with what were then called "bluelines" to a department called typesetting. And this was when I worked for a very young, hip company. I don't think I owned a computer until I was 38, maybe. Today I work with people who have never not owned a computer; people who think in html. People who think email is archaic. You don't even want to know what they think about newspapers. I mean, and as Dave Barry would say I am not making this up, the woman across the hall from me has a poster of Justin Bieber on her door. And, I think Justin Bieber himself may have the office next to her, or maybe it's just someone who looks like him. That's probably it. I digress. Listening to State of Trance radio will do that to you; it will also make you stay on task, apparently. 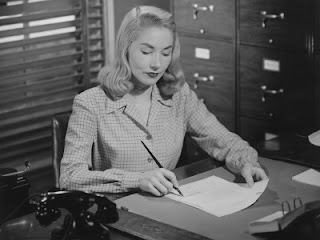 I started November 1. Just before Thanksgiving I was asked if I'd be interested in taking on an additional project. Honestly, how could I say no? I mean, for one thing, I was new. New employees don't turn down projects. Secondly, it meant more money. Again, not really something people turn down. Finally, it was promised to be "quick turnaround." Silly, silly me. You see, I had forgotten that "quick turnaround," which sounds like it means "short and sweet" actually translates to "crushing deadline." It means late nights, early mornings, staying in when you want to go out. It means my family says things like "Spaghetti again?" and I say things like "Look in the dryer!" 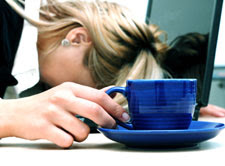 But, kids, I'm here to tell you. I. made. it. I made it! With 18 hours to spare! And tomorrow the Mister and I are meeting some friends in the mountains. 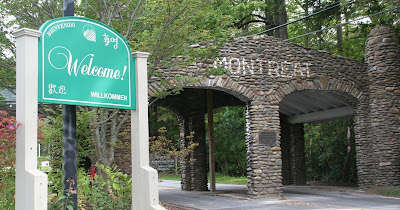 And there will be this, 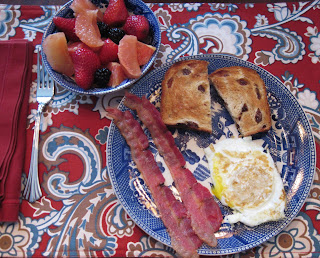 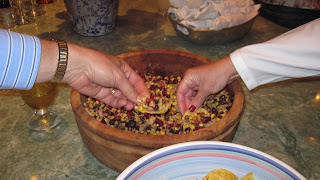 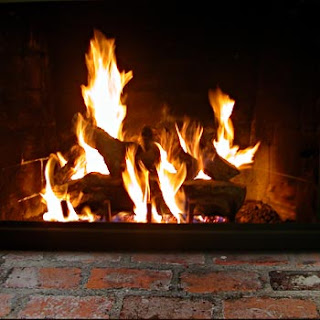 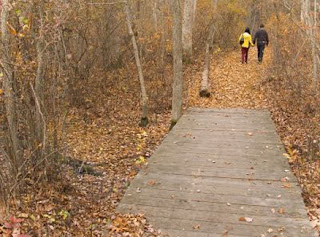 And there will be no internet, and I will not succumb to the 3G sirens.

Then, when I return, I plan to focus some attention on this little blogging outlet of mine, and I would love to know what you'd like to hear more about. Would you do that favor for me?
Labels: deadlines