Did someone say pie?

The trend watchers have been saying for a while now that pies were the new cupcakes. These are pretty much the same people that said tea was the new coffee. Maybe more people are drinking more tea, but it doesn't seem like coffee consumption has exactly plummeted. I predict it will be the same with pie and cupcakes. People, especially little people, like cupcakes. Cupcakes are manageable. Grown-ups like cupcakes, too. Cupcakes offer portion control. Even shoppers like cupcakes. After all, cupcakes offer opportunities for accessories. 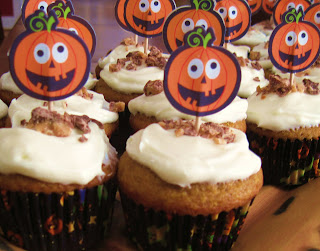 But, still. Pie.
I'm all for it. In fact, embarrassingly, I can't stop thinking about it.
A few days ago, I had the opportunity to meet cookbook author Martha Hall Foose. If you like to cook, or if you live in the South or if you are interested in sustainability and local food, then you probably know of Martha Hall Foose. The "other Martha." 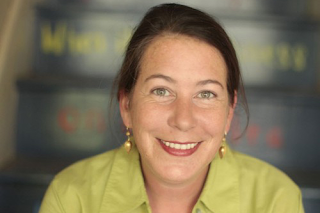 She's written Screen Doors and Sweet Tea, winner of a 2009 James Beard Foundation Award. Currently on the road promoting A Southerly Course, she was in town as the guest of local magazine Edible Upcountry and the Center for Sustainability at Furman University. She was really charming and chatty, and she is much prettier and younger than she looks in her books. But I digress. 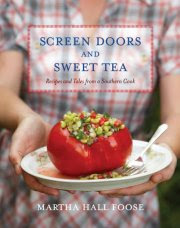 After a brisk walk through Furman's beautiful campus, my friends and I arrived at the event where MHF was signing books and chatting leisurely while earnest college students (well, they looked earnest to me) passed trays of roasted tomato canapes and bacon pralines (I know) and mini custard pies. 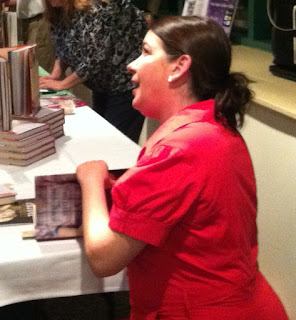 To say she had her audience eating out of her hand is quite the understatement. She talked about some of her favorite recipes, and she made a pie crust while she shared anecdotes from her work on the film The Help, for which she did all the food styling. 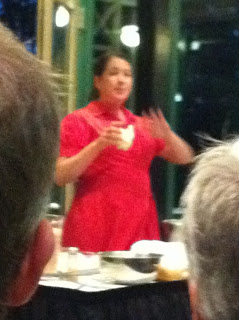 Her story of creating a chicken leg for a vegan, celiac actress who practices a "cruelty-free lifestyle" was particularly amusing. 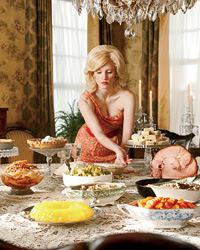 Still, cookbook authors are pretty plentiful. And, really, how many Southern cookbooks does anyone need? Here's the thing, though, Martha Hall Foose can not only cook (with impressive experience here in the U.S.  and in France), she can write. She has that whole Mississippi story-telling thing going, and she uses her incredible gift of writing to tell stories not about food but about people. So much more delicious.

Sometimes the stories are about the people that made the food or ate the food, but the best ones are about the people that inspired the food. Eudora Welty comes to mind. Welty, who lived in Jackson, Mississippi her entire life but wrote short stories and essays and novels that still resonate with readers all over the world, inspired Foose’s custard pie recipe. Turns out Miss Welty actually liked to eat some god-awful liver and curry concoction, but she inspired a custard pie. 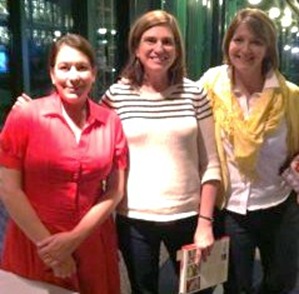 Personally, I want to be the kind of person that could inspire a pie.
Or—even a cupcake.
Labels: cookbook cooking Martha Hall Foose pie